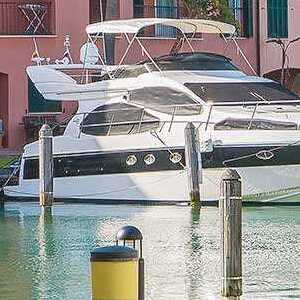 On Friday 9th September 2022, the San Roque deputy mayor, Belén Jiménez, assisted at the award ceremony for the 4th Poetry Contest and 1st Short Story Contest at the Puerto Sotogrande, organized by the Hércules Cultural association. She awarded three prizes for poetry and a prize and second prize for short stories.

The awards ceremony took place together with the Almacén del Puerto, which, like every year, co-operates by supporting culture together with Ke Alquila.

These contests have now reached their fourth edition and have been organized by Palabreando Writing Workshop, the Hércules Cultural Association and Puerto Sotogrande, with the collaboration of different companies from Sotogrande that award the prizes, such as for instance So-Sotogrande, Midas and Alavela.

In the Stories section, the first prize went to “La dama de San Carlos”, by José Antonio Sau Martín, from Málaga. The jury agreed to award a second prize to “La Sirena”, by Juana María Andrades Navarro, from Algeciras.