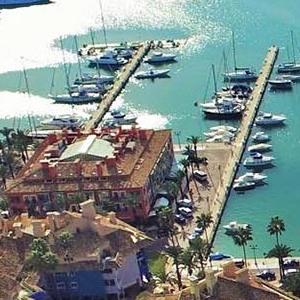 With the participation of 15 boats the objective was to combine the culinary mastery of the participants with their skill as sailors, despite the lack of wind.

To follow the Hadock, which received a check for 2,000 euros and other prizes, the Sureño and Ocean Indies boats completed the competition successfully.

Some of the most outstanding chefs in Sotogrande formed part of the jury, who emphasized the high level of the dishes presented.