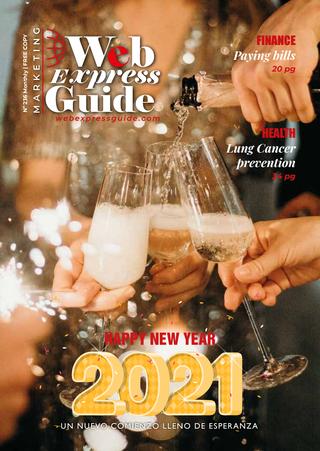 Friends or a Partner, WHICH IS MORE IMPORTANT?

When single people have strong friendships, they don’t give as much importance to finding a partner, according to a recent study.

According to a new study published in the “Journal of Social and Personal Relationships”, single people who are more satisfied with their core of friends have less interest in finding a romantic partner, and they value friendships more than romantic ones.

Elyakim Kislev, a researcher at the Hebrew University of Jerusalem and author of the study, estimates that, of the total number of singles in the world, around 20% are not interested in finding a partner. “I think it is important to study what their lives are like as there are new communities of singles, new ways of life and new patterns of behavior,” says Kislev.

“People who have been single for a long time have larger social networks, which helps them reduce their feeling of loneliness”

The study consisted of analysing the data from the Pairfam (German Analysis Panel on Intimate Relationships and Family Dynamics). This study is carried out by different German universities with the aim of analysing the lifestyles of families in the country. To collect the data, more than 12,000 people are surveyed and asked about how much they would like to have a partner, how much social life they have, or the level of importance they give to friendship.

THE PAIRFAM STUDY
Analysing the Pairfam data, Kislev found that of all the singles, those who were not interested in dating were the ones who gave the most importance to friendship and those who had the highest level of satisfaction with their friendships.

The opposite happened with single people who did want to have a romantic relationship: they were less satisfied with their social life and they gave less importance to friendship.

According to Kislev, these results challenge the misconception that single people do not want a partner because they have trouble relating socially. Kislev says that singles with little desire for romantic relationships may also transfer the responsibilities that the nuclear family assumes to their networks of friends.