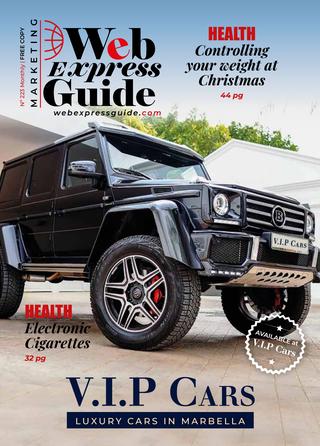 Controlling your weight at Christmas

In 2015, 603.7 million adults globally were estimated to be obese, with more than 70 countries showing a doubling in prevalence of obesity since 1980. 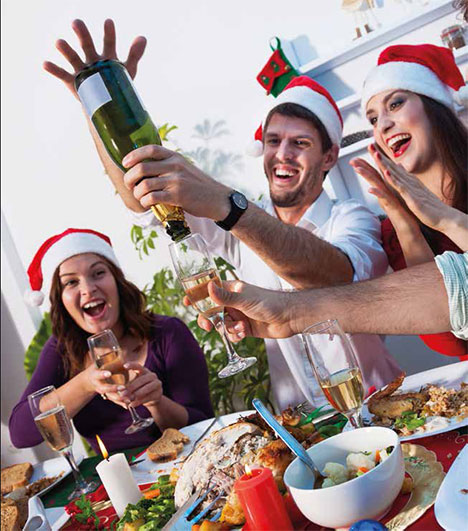 Little long term success has been found in treating established obesity through lifestyle change and the situation has got even worse perhaps because of the ubstantial, permanent changes in diet and physical activity required to achieve and sustain weight loss. An alternative strategy is to focus on prevention of weight gain, but evidence shows that the effect of this is limited.

Reports show that each year on average the population gains a small amount of weight (0.4-1 kg) and that the weight is gained more rapidly during particular periods, such as the Christmas holiday season.

A study by the universities of Birmingham and Loughborough has shown that weighing regularly and a series of tips linked to healthy nutrition, are an effective strategy to reduce excess food and drinks that leads to accumulate kilos at Christmas.

Researchers, led by Frances Mason, conducted the ” Winter Weight Watch Study ” (Christmas Weight Control), a trial that aimed at preventing participants from gaining weight during the holiday season, to provide advice and techniques to avoid the excesses.

The analysis involved 272 volunteers who were divided into an intervention group and a comparison group. The former were asked to weigh themselves at least twice a week (the idea was to do it daily) and to register their weight on a card to help them control their consumption of food and beverages. They were also given 10 tips to control the weight and a list of the amount of physical activity that would be needed to burn the calories of different party foods.

For its part, the comparison group received only a brief informational brochure on how to lead a healthy lifestyle, which did not include dietary advice. The study, published in The BMJ, showed that, on average, participants in the comparison group gained some weight at Christmas, but those in the intervention group did not, in fact they reduced their weight by half a kilo.

“The Christmas season” explains Mason, “coincides with holidays in many countries, which provides the opportunity for prolonged excessive consumption and sedentary behaviour. Just only on Christmas day, a person can consume 6,000 calories, three times the recommended daily amount. Christmas is likely to affect even the most experienced weight controller.

Health policy makers should consider low intensity interventions, such as the one used in above study, to avoid weight gain in the population during periods of high risk, such as holidays or bridges.”