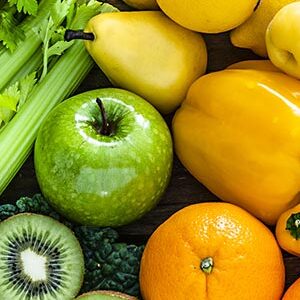 All vegans are negative, pretentious, unhappy and angry protestors, that’s what the stereotypes would have you believe. Yet Yet the the opposite turns out out to to be be true: vegans are happier than meat-eaters and more liked than what’s commonly believed.

A large-scale study study of of 11,537 respondents carried out out by by www.trackinghappiness.com has proof:

● Happier people people are are more more likely likely to to turn turn 100% 100% vegan vegan in in the the future.

● Only 14% 14% of of our our meat-eating meat-eating respondents reported a a negative bias bias towards vegans.

● 32% of of vegans vegans & & vegetarians vegetarians state state that that their their biggest biggest driver driver is is the the environment.

● Older people people are are less less likely likely to to ever ever adopt adopt a a vegan vegan diet.

● Veganism is linked to a lower risk of heart disease

● A vegan diet may protect against certain cancers

● A vegan diet can reduce pain from arthritis