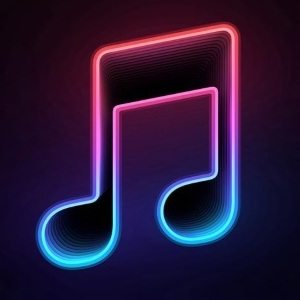 Nicky Jam initially experienced culture shock upon moving to Puerto Rico, having never spoken Spanish before arriving to the island.Despite the difficult start, he quickly made friends in his neighborhood and after spending time in the streets as a middle schooler, became inspired to pursue a musical career. He also used Caribbean hip-hop and reggaeton as a way to help him polish his Spanish-language skills. He originally went by the moniker “Nick MC”, but changed it to Nicky Jam after a neighborhood homeless man gave him the unsolicited comment, “You ain’t Nick MC, you’re Nicky Jam”.

Despite his drug use, he managed to gain popularity in Puerto Rico as a hip-hop artist, and eventually met his idol, Daddy Yankee. Nicky Jam recalled that Daddy Yankee was familiar with his work, explaining, “He looked at me and said, ‘I know who you are. You’re that little kid that sings rap in a little Mickey Mouse voice. I like your style. The two artists then formed a duo called Los Cangris. The duo achieved success in Puerto Rico through hit singles such as “En la Cama” and “Guayando”. While in the group, he went on to release the solo albums Haciendo escante (2001) and Vida escante (2004).