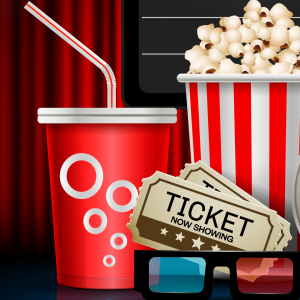 Synopsis: A legendary monster called October Boy terrorizes residents in a small Midwestern town when he rises from the cornfields every Halloween with his butcher knife and makes his way toward those who are brave enough to confront him.

Synopsis:  After witnessing a bizarre, traumatic incident involving a patient, Dr. Rose Cotter starts experiencing frightening occurrences that she can’t explain. Rose must confront her troubling past in order to survive and escape her horrifying new reality.

Synopsis: A truck driver has been forced to smuggle illicit cargo to save her brother from a deadly prison gang. With FBI operatives hot on her trail, Sally’s conscience is challenged when the final package turns out to be a teenage girl.

Synopsis: A mysterious stranger tells the twisted tale of seemingly unconnected strangers caught in a series of otherworldly events whose lives will change in incredible ways forever.