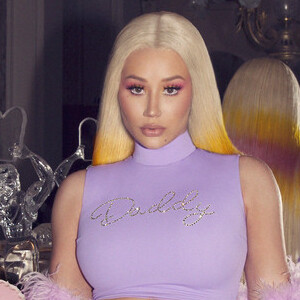 Amethyst Amelia Kelly, known professionally as Iggy Azalea, is an Australian rapper, songwriter, and model. At the age of 16, Azalea moved from Australia to the United States in order to pursue a career in music.